WARNING: This broker has been shut down due to numerous complaints and security issues. We strongly recommend trading with regulated and trusted brokers. 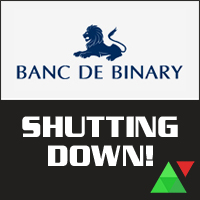 Banc De Binary is Shutting Down

Banc De Binary, an icon of the binary options industry and one of the most famous brokers in the world, has stopped accepting new traders! One of the biggest companies in the business will therefore shut down, which is certainly a huge shock for the trading community. The process of termination has already begun, and, as we are writing this, Banc De Binary’s clients are receiving their money back. This implies that the problem is not of financial nature. To find out why Banc De Binary is shutting down, stay with us and learn more about this incredible blow to the industry.

Banc De Binary is shutting down | Why?

For some time now, this company has been on the receiving end of some pretty negative press, especially in Israel and the United Kingdom, and accusations of Banc De Binary scam affected its performance and business capability quite significantly. Due to this, Banc De Binary’s reputation suffered, and the broker’s owners have now decided that they will not take it anymore. To put it simply, the situation has become unbearable. Although the official announcement has yet to see the light of day, the fact that the broker has renounced its CySEC license pretty much confirms that Banc De Binary is shutting down, with the company looking to leave without any further complications. If you’re looking for an alternative, we recommend reading our 24option Review and signing up with them. Another reputable broker in this field, they have the same minimum deposit requirement, an excellent platform and extremely capable staff, so they should be more than ready to offer an equally good service. 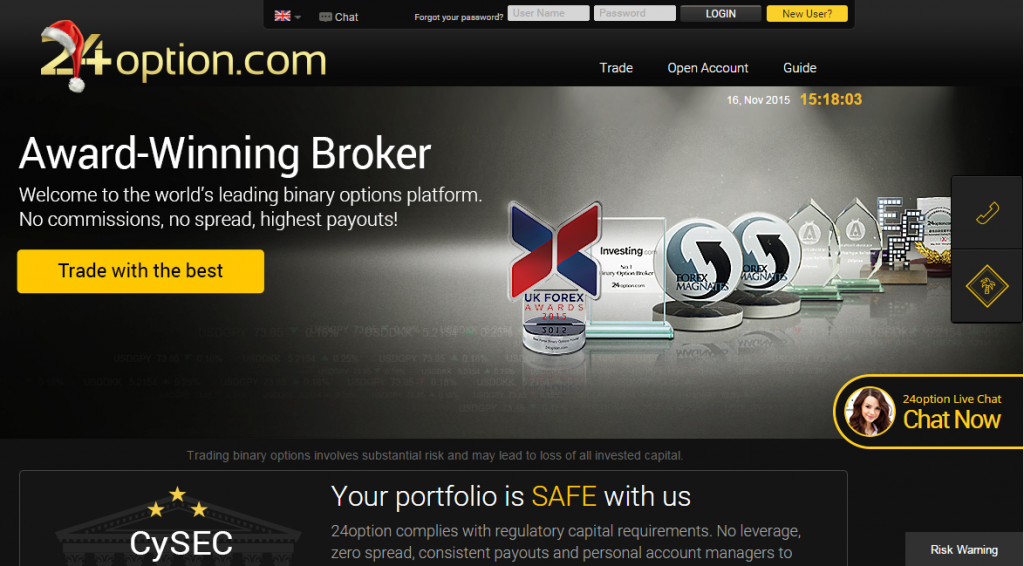 This behemoth of the binary options industry was founded back in 2009, and its value is now estimated at approximately half a billion dollars. Headquartered in Israel, but with an office in Cyprus, the company was always regarded as one of the industry’s elite. A huge number of traders and a sponsorship deal with Liverpool FC only strengthened that image. However, problems began to emerge at the beginning of 2016 when Banc De Binary EU operations earned the broker a 350,000€ fine from CySEC . One month later, a much bigger blow came from the US financial authorities, namely the CFTC, when Banc De Binary had to pay a whopping 11 million dollars due to illegal targeting of American traders. After that, it seems everything went downhill for the company and today, one year later, Banc De Binary is shutting down for good.

One of the most famous binary options brokers is closing its doors, and the industry is about to lose one of its strongest brands. Fortunately, it seems the whole process is carefully planned so that no trader suffers any unexpected losses. The main reason for this move is increased media pressure, which has become too much for the owners to handle, but we suspect that a bad 2016 had a role to play in the decision, too. Since the situation is not likely to improve any time soon, Banc De Binary is shutting down. It will be interesting to see which company takes its place on the market.

Hello! I’m Mark Watson, born and raised in Scranton, PA. I’ve been investing online ever since I started college at the University of Pennsylvania (go, Quakers!), where I was an undergraduate student of Economics. At first, I didn’t invest much, I was just hoping to get some extra pocket money, but with time I realized how math and patterns can actually be of great help in this line of work.
After a few years, I moved to London School of Business and Finance to continue pursuing my career in investing, and I eventually landed a job at Credit Bank Europe. The experience I got there was invaluable, plus it assured me that online trading was something I want to do for a living. Sure enough, I became a trading manager in 2015 with FXVC Online Trading, but a little while later I started working on my biggest project so far – BinaryOptionsTrading-Review.com.
The website is still going strong, and we have analyzed hundreds of brokers from all trading fields so far and helped hundreds of readers make the right choice. We also publish trading signals on a regular basis, which have proven to be accurate about 80% of the time!
And since the online trading industry is only growing, with cryptocurrencies and other similar products entering the fray, I am incredibly excited about what the next few years have in store for us. In short, if you want advice from a passionate trader, you’ve come to the right place!